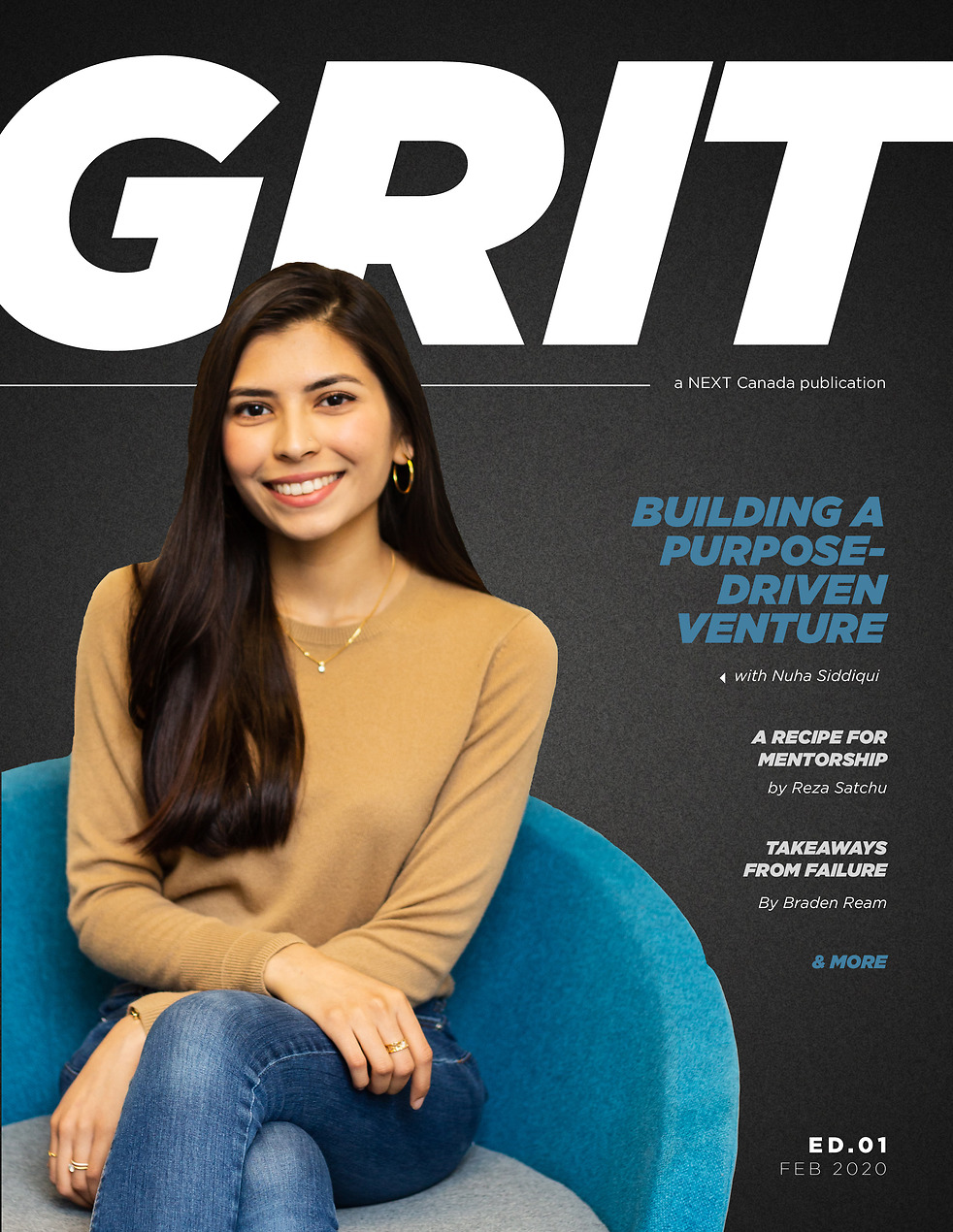 A highly successful Canadian entrepreneur and investor, Reza Satchu was born in East Africa and raised in Canada. He is the managing partner of Alignvest Management Corporation, founding chairman of NEXT Canada, and a senior lecturer at Harvard Business School. He has been involved in philanthropy and social impact since the early 1990s, and has donated to numerous charities and causes. The following are a few of his notable contributions.

As a founder of NEXT Canada, he is committed to accelerating the careers of Canada’s most promising entrepreneurs. Despite the rapid growth of Canada’s technology sector, Reza Satchu believes that Toronto is more likely to grow than Silicon Valley. Here are some of his top investments. A few of his recent ventures: One of these is the Alignvest Management Corporation. The company was founded in 2006, and Satchu is a founding partner and majority shareholder.

Mr. Satchu is a co-founder and senior lecturer at Harvard Business School. He is responsible for teaching entrepreneurship courses at the School. He also founded Next Canada, an intensive entrepreneurship program for young Canadians. He is the recipient of many awards, including the Canadian Top 40 Under 40 Award and the McGill University Management Achievement Award. His investments have diversified across industries and sectors. The company also has a strong track record of making strategic decisions and investing in new companies.

Reza Satchu is a serial entrepreneur. He is the managing partner of Alignvest Management Corporation and the Founding Chairman of NEXT Canada. His mission is to inspire others and make an impact. He has studied at Harvard Business School and currently teaches a course called Launching Technology Ventures. He has founded several operating businesses, including a software development company and a health care business. These businesses were acquired through various business strategies.

Reza Satchu is a senior lecturer at Harvard Business School and a founding partner of Alignvest Management Corporation. He is also a director of NEXT Canada and Sagicor Financial Company Ltd. He has a background in finance and is a well-known serial entrepreneur. While most investors are focused on building a business, he is also involved in charities and charitable organizations. In addition to teaching at Harvard, he is a director of Trilogy International Partners.

Reza Satchu is a prominent Canadian entrepreneur and investor. He is the founder and managing partner of Alignvest Management Corporation, a private investment firm focused on long-term value creation. He is also the co-founder and majority shareholder of NEXT Canada. He is a serial entrepreneur and investor. He holds a Masters of Business Administration from Harvard Business School and has invested more than $1.5 billion in various businesses in Canada.

Satchu holds several positions in the United States and Canada. He serves on the boards of Sagicor Financial Corporation and other private companies. He also serves as a strategic advisor to Creative Destruction Lab, a startup accelerator in Toronto. He is also the co-chair of the HBS class of 1996 20th reunion. A graduate of McGill University, he is well-known in the Canadian business world. He has been a mentor to hundreds of young people and is highly successful in his own right.

A serial entrepreneur, Satchu is the Managing Partner of Alignvest Management Corporation. He is the co-founder and president of Sagicor Financial Company Ltd. He also serves on the board of Trilogy International Partners. He received his Masters of Business Administration at Harvard Business School in 1996. In New York, he began his career at Merrill Lynch as a financial analyst. He later became the Managing Partner and President of Alignvest Acquisition II Corporation, a $1.5 billion private equity firm.

Despite his background, Reza Satchu is a remarkable Canadian entrepreneur who has helped launch several high-profile companies. He is the managing partner of Alignvest Management Corporation and is the founding chairman of NEXT Canada. He is a lecturer at Harvard Business School and has published articles on entrepreneurship and technology. As the Managing Partner of Alignvest, he has helped many start-ups find success and has a strong impact on the economy.

This entry was posted in Blogging. Bookmark the permalink.